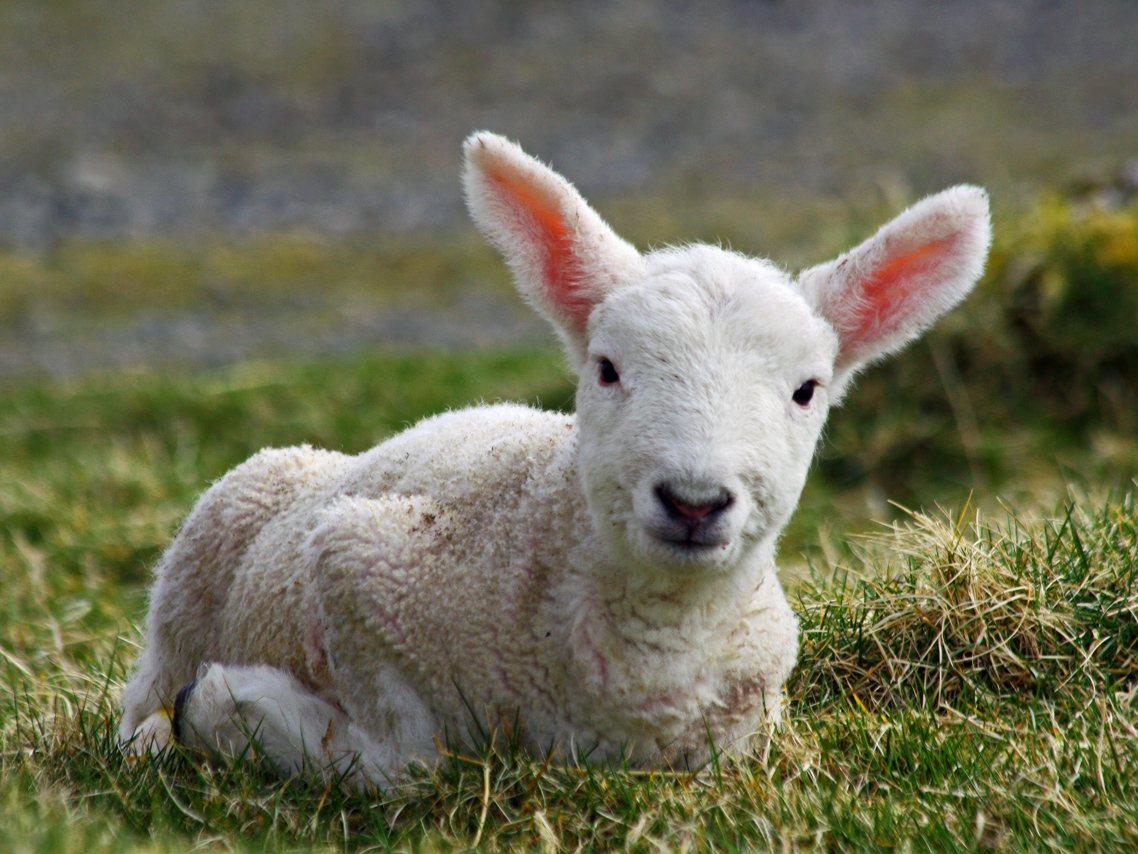 With all the unseasonably warm weather now, I have ventured into the garden to do chores that were on the list. First, the pruning of suckers and crossing branches. I took care of the Prairie Fire crabapples, one had suckers to clear out, but the others were fairly straightforward pruning work. They are all fairly young trees, so it was easy enough.

The other suckers were those overlooked ones on the Harry Lauder Hazel. The size of small trees, but gone now. I still have a few more trees to deal with, and then there are the apples. I think I need help to get those out of the way. We did the fallen branches pickup, and I inspected the honeysuckle fragrantissima, the bloom was lost, but no real harm done to the branches ( at least on this assessment- won’t know for sure until late June).

The snow crocus are fading fast in the present conditions, but the regular crocus look lovely- I keep saying to myself “get the camera” but I don’t listen to myself very well, I just look and enjoy….

Oh the work ahead…the work, the work. I was generally inspecting the spring perennials and will write a separate post on some of my opinions. I was inspired by reading some of my garden books. I have some by Gertrude Jekyll and have been doing a little more research in anticipation of writing more on cottage gardening, so I have wanted to record a few of my own opinions laced with the quotes from some of the “old” gardeners. They were not only marvelous gardeners, but writers of some ability. There is so much to glean for ones own garden season plans.

DISCLOSURE: I may be an affiliate for products that I recommend. If you purchase those items through my links I will earn a commission. You will not pay more when buying a product through my link. Thank you, in advance for your support! Privacy Policy
« Green Garden Search
Thoughts on a Spring Garden »