I’ve been in the middle of my Christmas devotions on my Advent blog.

While writing about the shepherds watching their flocks (from the Christmas story), I thought about the fact that while sheep were once a common sight in fields around here, there has not been a flock in recent years, now that I think about it.

I know that agriculture business changes quite a bit and sheep raising in Ohio was once big business, before it all moved out West. Then some years ago there seemed to be a resurgence of flocks, so that they were a common, if not ubiquitous sight in my “neighborhood”.

I once thought about raising a few sheep myself, but that is yet another dream that didn’t materialize. There was never the money for simply satisfying my personal curiosity and love of sheep.

Now, I must be contented with a “Sheep” Pinterest board!

It Has All Changed 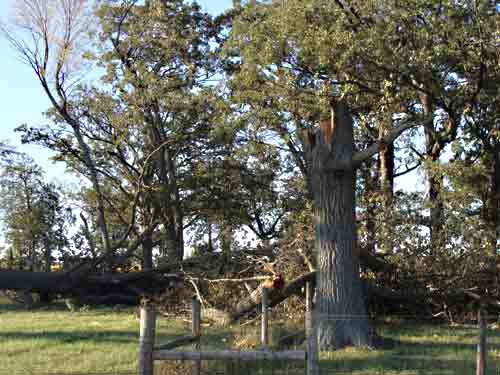 It makes me think of the many changes I have observed in the rural landscape over the years. I’m sorry to say that most has been to the detriment.

Windstorms, ice storms, the entry of Emerald borers, Japanese beetles, Stinkbugs, and Asian ladybugs… all are changes in my history here. But it is the manmade changes that most trouble me, as they are those which we could exercise some control over.

I actually saw the last deep economic recession as having a silver lining, in that it put a damper on the mindless development that is steadily creeping into our county.

We have some of the best farming soils in the world, but the greed of people who must ‘develop’ as they call it, and destroy those lands is disheartening. People are not generally long-sighted, and the voice of money has shut up many of the reasonable voices for environmental stewardship.

Are there people who value the production and quiet of the rural countryside left? I mean those who value it enough to preserve it?

We depend on laws and regulations to somehow control the greed, but I really think we need a mindset change. For people generally to be introduced to the beauty, the needs, and the cultivation of the land.

All the shilling about education, and little thought given for education of this kind.

Except From Passionate Gardeners

This is the one light I see shining in this dismal picture.
I see hope in gardeners who carry their love of nature, of growing things and what that inspires, in encouraging responsibility to the environment.
I am so happy when I see people who advocate for sustainable gardens, organic foods and cultivation methods, green tips that are made generally known, and all the many avenues that individual gardeners take as they band together to make a difference.
In their gardens and in society…
I hope that it will extend to create less demand for “people who want to live in the country” – those who then complain about animals, fence off their properties, pour chemicals into their suburban style lawns, and generally make a city out of the once open country.
Instead I wish citizens and homeowners throughout the country would give thought , money, time, and effort to creating places of production, of green spaces, of even the “village green” of old in their own venues and choices of living.
Give some green, space, and quiet in the midst of the cities and suburbs. Make them more “country”. Or at least large swathes of them.
That is a worthy, if lofty and impractical goal.
What is most attainable, however, is our value system. We can fend for that.
“Love for country” takes on a whole new connotation in that case.
~~~~~~~~~~~~~~~~~~ // ~~~~~~~~~~~~~~~~~~